Tedom is growing at a double-digit rate 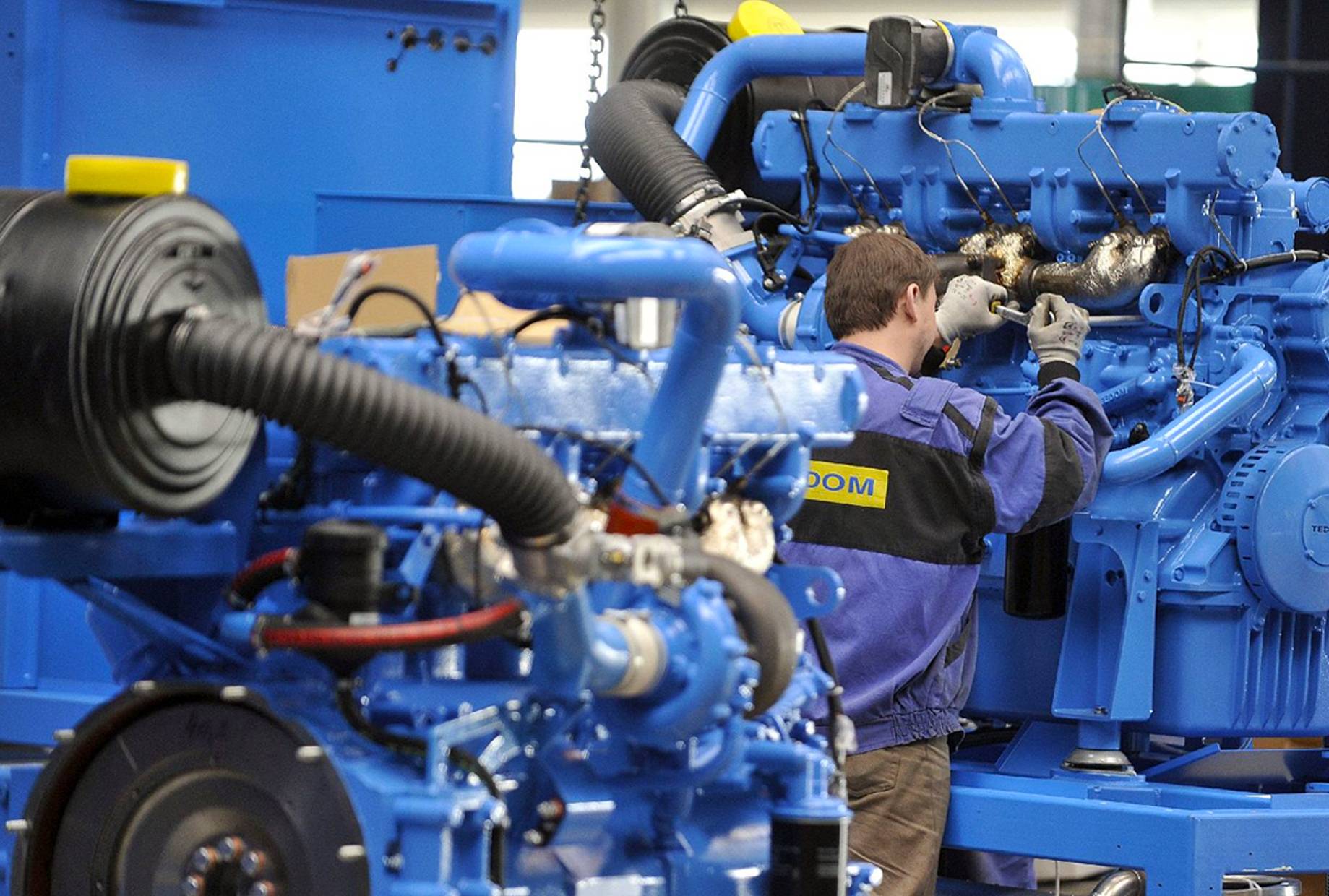 Tedom, the largest supplier of cogeneration units in the Czech Republic, has achieved another year of significant growth.

According to preliminary estimates, the technology company, in which Jet Investment holds a majority stake, increased its gross operating profit by one fifth to almost CZK 300 million. At a similar pace last year, sales grew to CZK 2.2 billion. The project manager of the majority owner Oldřich Šoba told this to the E15 daily.

Tedom expects to grow in the future. After years of stagnation, the price of electricity has begun to rise, which is excellent news for cogeneration. As a result, investment in a cogeneration unit has a faster return, says Tedom's 2018 annual report.

According to Šoba, the company is also satisfied with the direction of the EU, which is trying to support a faster transition to renewable resources. "Due to the expected shutdown of coal and nuclear sources, gas cogeneration units will be increasingly needed. Their high flexibility can cover supply fluctuations from unstable electricity generators such as solar and wind power plants," says Šoba.

Enas analyst Vladimir Stepan also predicts good times for the company. "It can be assumed that small and medium-sized sources will gradually switch to gas, the combustion of which is relatively highly efficient and at the same time more environmentally friendly than coal. Moreover, thanks to liquefied gas, there is enough fuel, which reduces the price," says Štěpán. "Theoretically, Tedom's orders are guaranteed for the next twenty years," he said, adding that if the economy slows down, a possible drop in supplies can be compensated by divisions focused on operation, maintenance and repairs.

Tedom estimates that the domestic market supplies about four-fifths of all cogeneration units in the Czech Republic. One of its competitors is the company Zeppelin CZ belonging to the German engineering group Zeppelin Group. Tedom is increasingly focusing on exports, supplying most of its production to more than forty countries.

In addition to the Třebíč manufacturer, Tedom also owns 49.9 per cent of the largest Czech cogeneration unit, CEZ Energo. The holding also includes the German company Tedom Schnell and several subsidiaries in various parts of the world.