Jet Investment has concluded a contract to sell MSV Metal Studenka, a railway components manufacturer from its Jet 1 investment fund 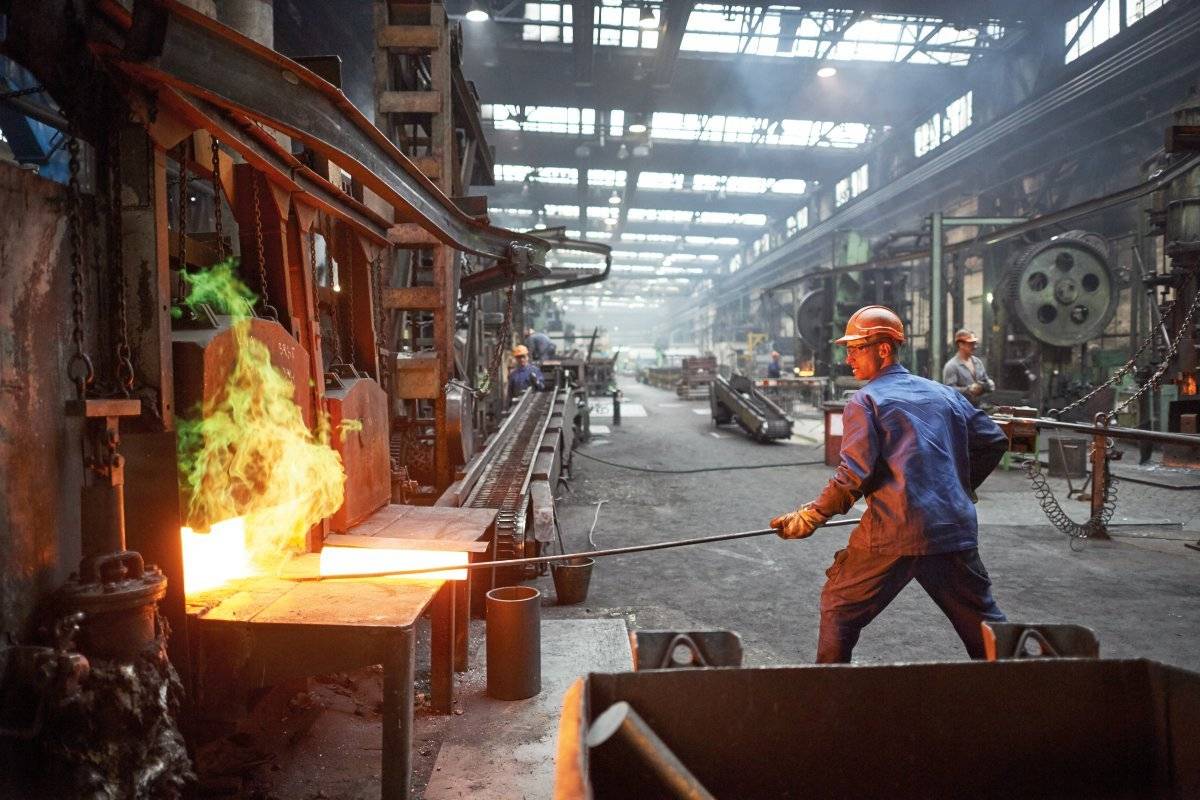 (Brno, 3 December 2019) The Czech investment company Jet Investment has concluded a contract to sell its 100% stake in MSV Metal Studenka to MORAVIA STEEL. The steelmaking company is among the most important industrial groups and steel producers in Central Europe with substantial activities in the forging industry. The terms of the agreement are not being disclosed.

The agreement marks another successful divestment from the portfolio of Jet 1 fund after recent sales of LESS & TIMBER and BENET AUTOMOTIVE.

“The selling of MSV Metal Studenka to a strategic partner is a successful outcome of our restructuring efforts that we have been making for the last seven years. In the course of our management, the insolvent company has become a clear market leader in the forgings and subassembly for railways in Europe. Since our entry, we have doubled the profits and revenues of the entire group,” says Marek Malík, Partner in Jet Investment. “We have accepted the offer from MORAVIA STEEL mainly because we believe that joining MSV Metal with a respected steel producer and a major player in the forging industry will enable this company to grow further.”

Jet Investment Project Director Jan Sklenar said: “We are handing over a platform in excellent condition, strengthened by investment and with a full order book for the next period.” The group consists of the Czech MSV Metal Studenka, a. s. as well as Polish Kuźnia Ostrów Wielkopolski Sp. z o.o. In addition to the current organic growth, it was the purchase of a Polish competitor in 2017 that brought a significant positive development of economic indicators thanks to the synergies between the two companies. Besides, Jet Investment invested heavily in products and technologies during the holding of MSV Metal Studenka. Since 2013, the investments have amounted to EUR 15 million.

MSV Metal Studénka, the direct successor of Vagonka Studenka, is a comprehensive manufacturer of forgings and components for rail vehicles. It is one of the largest suppliers to the railway industry in Europe with a history dating back to 1900. Significant customers include all renowned European state railways such as DEUTSCHE BAHN AG, ÖBB, SNCF, SNCB, CD, RENFE, and some non-European railways such as TCDD, ONCF, SNTF, and more. MSV Metal Studenka also supplies its components to all major European freight wagon manufacturers.

Together with dozens of subsidiaries, MORAVIA STEEL is an important industrial group in Central Europe and the most significant Czech steelworks with domestic capital. It exports its products to more than 60 countries on all continents.

PwC Czech Republic provided advisory services to the seller in this transaction; legal services were provided by DRV Legal.