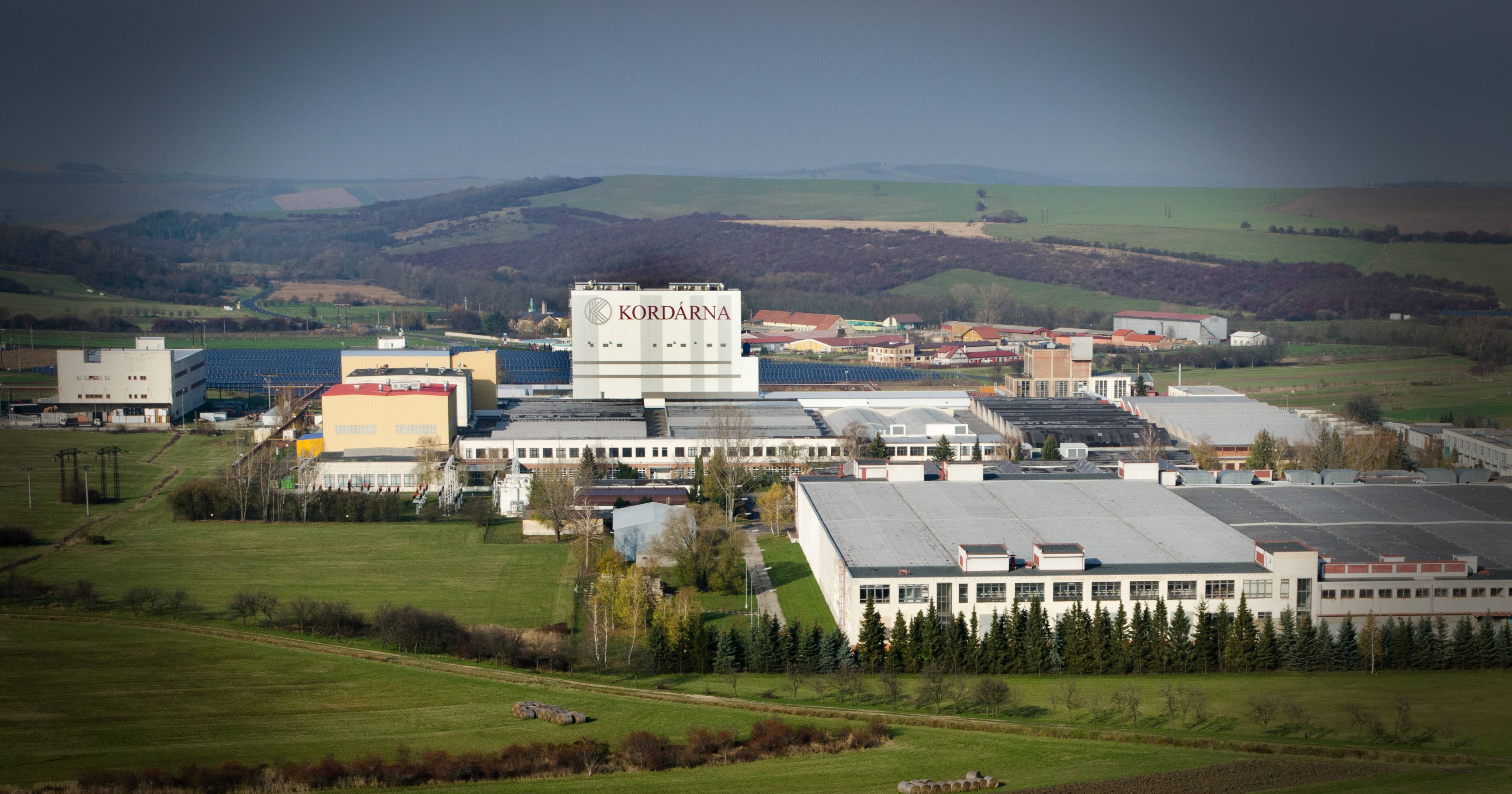 (31 October, Brno) At the end of October, the Brno-based investment company Jet Investment completed the sale of Kordárna Plus to the Thai petrochemical giant Indorama Ventures. This constitutes one of this year’s medium-sized transactions on the Czech Republic’s mergers and acquisitions market and the most successful project in Jet Investment’s history.

Jet Investment has held the Czech–Slovak manufacturer of technical textiles and chemical fibres with 786 employees for eight years.

“The sale of Kordárna to a strategic partner is the logical conclusion of the successful restructuring we initiated in 2010. From the perspective of return on invested capital, this is one of the most rewarding investments in Jet Investment’s history. What I’m most pleased about is that we succeeded in implementing a vision and processes that contributed to its growth. I firmly believe Kordárna’s consolidation within the new owner’s petrochemical activities will lead to its growing importance on the global market,” comments Igor Fait, Managing Partner of Jet Investment, about the sale.

The company, with its two production plants in Velké nad Veličkou, Czech Republic and Senica, Slovakia, is among Europe’s top producers of cord and conveyor belt fabrics for tyre and conveyor belt production and has potential annual production capacity of up to 50,000 tonnes. Kordárna’s products are used in more than 15 countries in Europe, North and South America, and Asia. Kordárna is located in the heart of Europe’s automotive industry, where key manufacturers of tyres and automobiles have their plants within the surrounding 500 km.

Jet Investment, together with its financial partners, took over 100% of Kordárna’s shares in 2010 when the company was insolvent. This was historically the first court-ordered business reorganization in the Czech Republic, and it is widely regarded to be one of the most successful reorganizations generally:

“In eight years, we succeeded in stabilizing the company’s financial position, tripling the sales of cords from 6,700 tonnes to 21,000 tonnes per year while maintaining conveyor belt fabric sales at a stable 7,000 tonnes per year. Kordárna also contributed substantially to employment in the local region, with the number of employees under our leadership having grown from 250 to the present-day 786. In the period right after the crisis this had a very positive influence on the stability of the local economic environment,” says Marek Malík, Partner at Jet Investment and the project manager leading Kordárna for eight years.

The company with a 70-year history found itself in trouble during the financial crisis due to its inability to repay its massive investments into production of its own fibre in the Senice plant, which had to be completely closed down in 2009. The main textile works in Velké nad Veličkou were laying off people, and the company lost most of its business partners among leading tyre manufacturers.

Jet Investment successfully stabilized Kordárna in the very first year after takeover. The cord business in and of itself grew by 53% from 2010 to 2011. Jet Investment’s restructuring strategy consisted in growing and accelerating the production of cord fabrics, strengthening its existing position on the conveyor belt fabrics market, and consolidating production processes.

In 2013, Jet Investment decided to sell the production of geotextiles under the Texiplast brand to Low & Bonar, a leading manufacturer of geosynthetic materials. This enabled Jet Investment to focus fully on developing the core cord and conveyor belt fabric business, investments into R&D, and restarting its own fibre production at Senica. The latter resulted in Kordárna’s becoming the only integrated producer of textiles in Europe, and today it makes everything from fibre to fabric.

Also in 2013, Jet Investment started up a completely new business in Kordárna – the production of carbon textiles under the KORDCARBON name. Within two years, it had expanded not only in the Czech and Slovak republics but also throughout Europe. The production of hi-technology carbon textiles, which are used in the automotive, aircraft, and other industries, and also for producing professional sports equipment, was consolidated by Jet Investment in 2016 together with the companies Fiberpreg and Benet Automotive under the umbrella of its COMPOSITE Group that is owned by the Jet 1 Fund for qualified investors. Today, these three companies encompass the entire production chain from manufacturing of proprietary carbon textiles, through their impregnation and to final production of exterior components for passenger and sport cars.