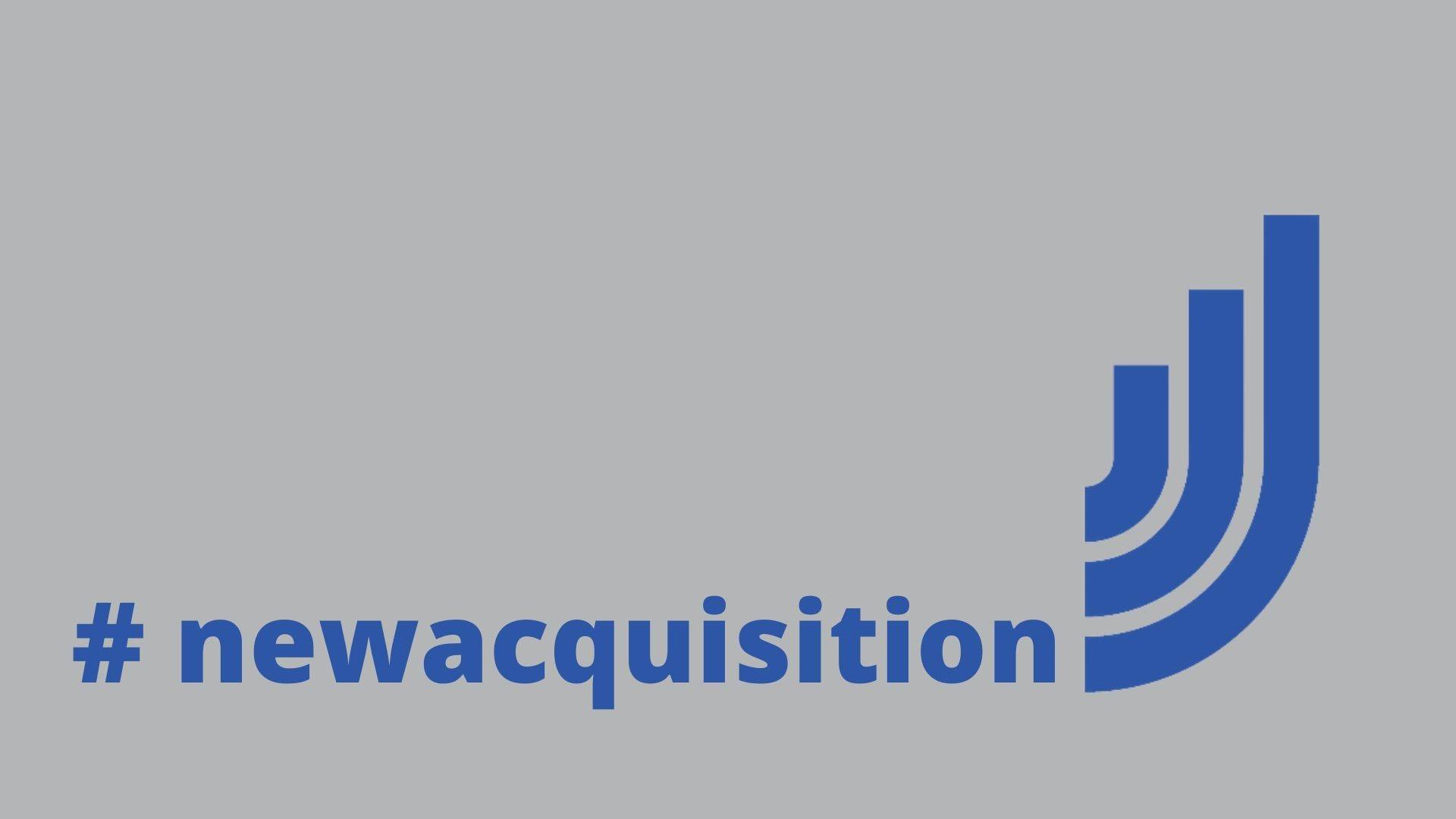 Jet Investment went shopping in Poland, where it has made one of the largest acquisitions in its history. Through the Jet 2 investment fund, it has acquired 100% ownership of Rockfin, an important European producer of technologies for the energy sector. In taking this step, Jet Investment has strengthened its position in the energy business. On the newly established ground plan of its three companies it intends to build a holding company that will participate significantly in the energy sector’s transition to clean sources.

The Jet 2 private equity fund has acquired Rockfin from the investment company Tar Heel Capital. The parties have decided not to disclose the value of the transaction.

After acquiring the Třebíč-based TEDOM and 2 JCP, situated in Račice u Štětí, this is the fund’s third investment in the past 2 years in the area of technologies supplied to the energy industry. “We invested into Rockfin in order to take advantage of mutual selling, engineering and manufacturing synergies, as well as synergies in research and development. In this way, we want to build within the fund a strong platform capable of offering solutions for transformation to clean energy and decentralized generation. All of our three companies offer sophisticated energy solutions for enabling this structural change in the energy sector. For instance, they are working actively on development of hydrogen devices and infrastructure. This is exactly the sector where we would like to become a European leader,” says Igor Fait.

With its 700 employees, the Polish Rockfin specializes in the development and manufacturing of oil and fuel systems for turbines, generators, and compressors that are applicable in nearly all sectors of the energy industry, including of renewable energy resources, as well as in such other sectors as the paper industry. Among Rockfin’s main customers include Siemens, GE, Mitsubishi, and Kawasaki. With its Japanese customers Rockfin has an exclusive partnership for complete packaging of their turbines in Europe. “An important part of the portfolio is the hydrogen business. At the moment, in addition to manufacturing components for hydrogen devices, Rockfin is developing, for example, its own proprietary equipment for decentralized production of so-called green hydrogen and is delivering technologies for the extensive network of hydrogen filling stations that are currently being built all across Poland,“ explains Jiří Kroc, an investment director of Jet Investment who was in charge of the acquisition.

Last year, Rockfin reported sales totalling CZK 2 billion and EBITDA of CZK 220 million. The company headquarters and operations are situated in the town of Małkowo, near the port of Gdańsk. Another two manufacturing plants are in central and eastern Poland (Bydgoszcz and Gorlice), and there are production and sale teams in the USA, Italy and Switzerland.

The intended holding should include in addition to Rockfin also the world’s leading manufacturer of cogeneration units TEDOM and the 2 JCP engineering group, which manufactures especially devices for gas turbines. “With the combination of their existing production portfolios, know-how and R&D, our three companies will together become an important European player in the new energy field, and, in addition to components, they also will be able to supply sophisticated technological units,” concludes Jiří Kroc.

"Rockfin has grown considerably under our ownership. Since THC's acquisition of Rockfin, we have tripled its revenues and almost quadrupled its EBITDA. We focused on R&D and the development of an innovative, diversified products portfolio, boosting production capacity and investing in international expansion. Thus, we have become the global market leader in mission-critical auxiliary systems for energy and manufacturing sectors. We would like to thank Rockfin management and employees for their outstanding achievements and wish them continued success as they embark on an exciting journey with their new owner,” commented Andrzej Różycki, Managing Partner at Tar Heel Capital.

The transaction was executed in cooperation with the advisory company PwC on the side of the seller.