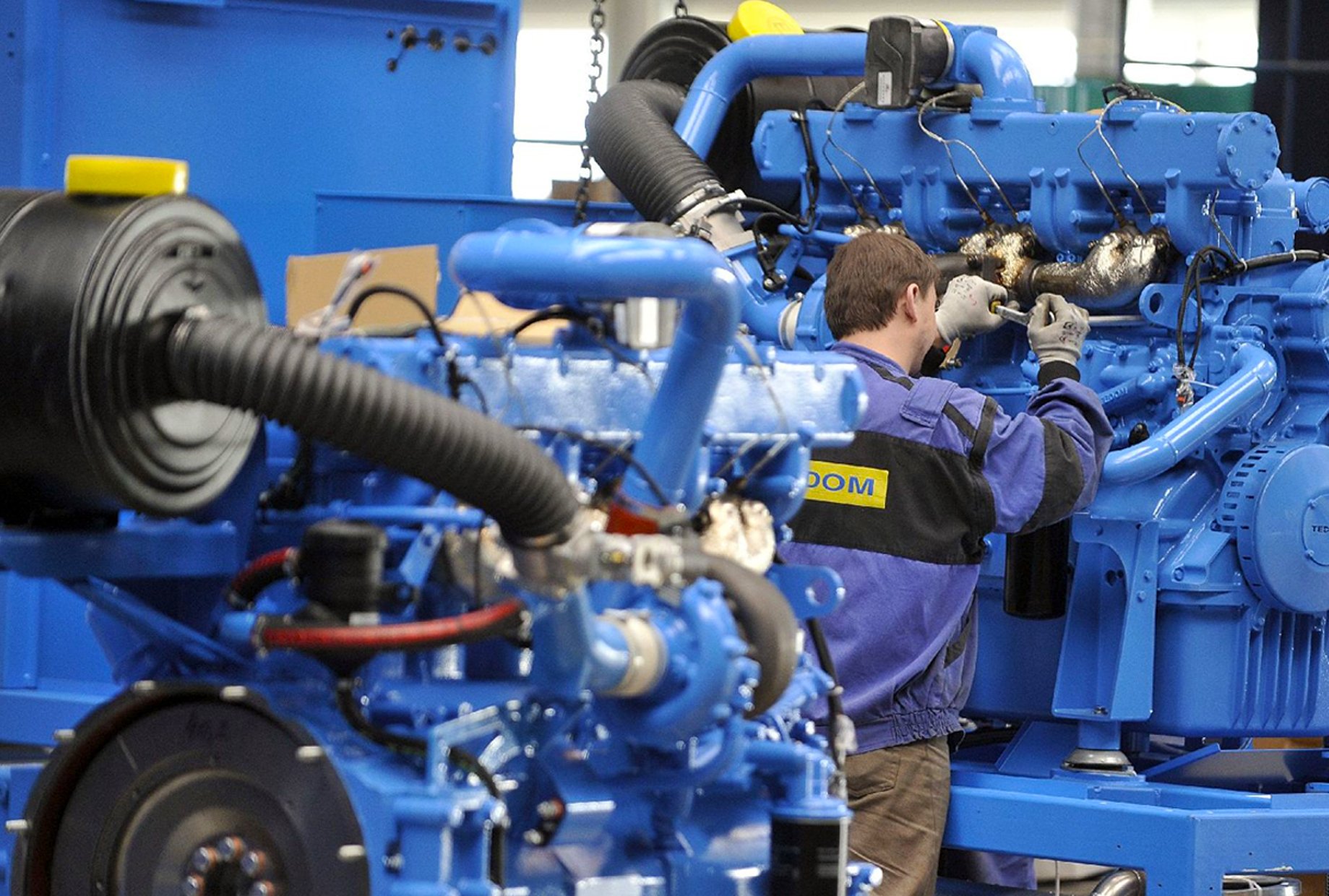 produces gas cogeneration units, provides service for biogas stations and operates thermo-energy sources. It exports appliances for the efficient production of electricity, heat and cold to more than 40 countries.

TEDOM, a.s.
TEDOM, headquartered in Výčapy with manufacturing plants in Třebíč, Hořovice and Jablonec nad Nisou, was founded in 1991. TEDOM’s technologies reduce energy costs, are highly flexible and environmentally friendly. Apart from electricity, cogeneration makes use of the heat released during production. Combined electricity and heat generation thus saves up to 70% of the energy contained in the fuel compared to the separate one. Furthermore, adding a cooling unit allows the heat to be converted during a process known as trigeneration, enabling TEDOM units to supply air conditioning in addition to electricity and heat.
www.tedom.com

TEDOM SCHNELL GmbH
The German company SCHNELL Motoren was established in 1992 and has gradually become one of the largest producers of cogeneration units intended primarily for biogas plants. In 2016, SCHNELL Motoren became part of the TEDOM Group.

ČEZ Energo
It has been operating on the Czech market since 2011 as an operator of cogeneration units that are involved in the so-called scattered (virtual) power plant. It currently consists of nearly 120 cogeneration units with a total output exceeding 100 MW. ČEZ Energo is a joint venture of ČEZ and TEDOM a.s.
www.cezenergo.cz