TEDOM will be led by Vladimír Hlavinka 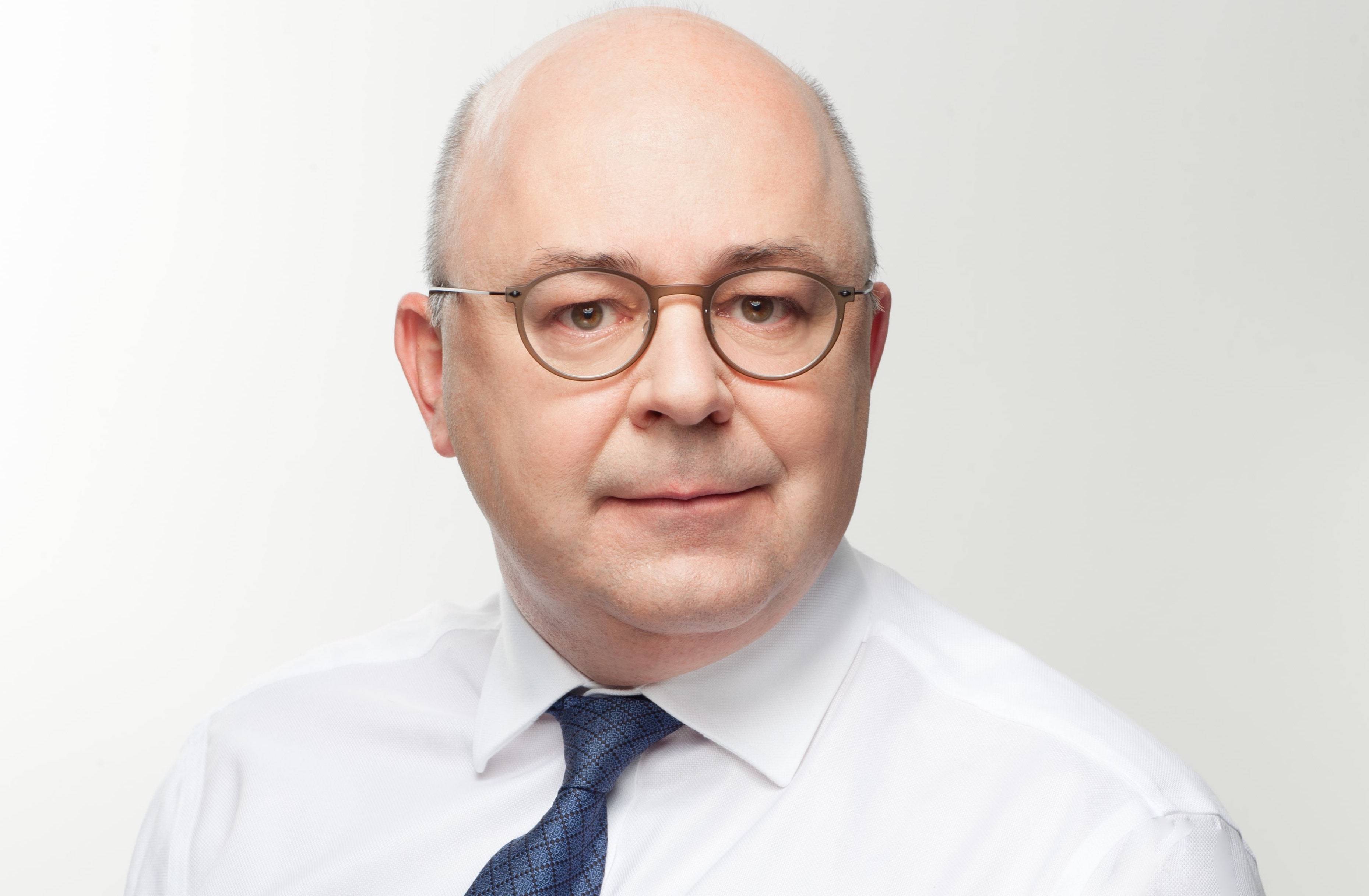 (Brno, 14 September) The Czech investment company Jet Investment, which owns 100% of the shares of TEDOM, through its fund of qualified investors Jet 2, has achieved a significant personnel acquisition. Vladimír Hlavinka, an experienced manager in the field of the power industry, takes up the position of CEO of TEDOM.

Vladimír Hlavinka is replacing Josef Jeleček, CEO of TEDOM, the founder of the Group producing gas cogeneration units and operating thermal energy sources with an annual turnover of nearly CZK 4 billion. Josef Jeleček ends his tenure in the company's governing bodies after 30 years. "Now that TEDOM has a single shareholder, the time has come to simplify the management of the Group and to take further steps that we have not been able to take in the past due to the dispute with the other shareholder. TEDOM needs a view from the outside, Vladimir Hlavinka, whom I have known for decades, is, in my judgment, the one who has the prerequisites to take over, unite and develop the Group. I am not retiring, however. In addition to my new activities, I will continue to cooperate with the company's management on an advisory basis, "says Josef Jeleček about his departure.

According to Hlavinka, there were several impulses which led him to accept the position and join TEDOM: "First, it is a top company, a pioneer of cogeneration, built from scratch and run by the founders for thirty years. Then there is the product with considerable potential and an enlightened shareholder, with whom we agree on how the company should develop further. I appreciate that the representatives of Jet Investment actively participate in the Group's management and understand the energy business," he says. "TEDOM has clear potential to become a truly multinational player. I would also like to see it grow from a leader in cogeneration to a leader in distributed energy that prioritizes energy production at the point of consumption with maximum use of local resources. Cogeneration will undoubtedly play an important role in the transition from coal-fired electricity to renewable sources. On top of that, cogeneration is easily regulated. Thus it has the potential to be a stabilizing element in the new distributed energy systems enabling the full use of green energy. In the future, cogeneration will not only guarantee the supply of heat and electricity but also better management of the entire system," he adds.

Josef Jeleček's successor has known the founders of TEDOM since 1990 from a joint engagement at NPP Dukovany and has respect both for him personally and for what he has built: "I look forward to continuing the work and growth of the whole group," concludes Vladimír Hlavinka.

With the arrival of the new management, Jet Investment project director Oldřich Šoba also expects further development of the TEDOM group and higher flexibility in its management. "Vladimír Hlavinka is an experienced manager of European level. I expect professional management corresponding to the new organizational structure. This is a basic precondition for further growth in both organic and acquisition growth." According to him, the arrival of a new CEO will have no immediate impact on employees.

Vladimír Hlavinka (54) has extensive experience in the power industry. In his career, he managed transformations and developed the energy business in domestic and foreign companies. He started at the Dukovany Nuclear Power Plant, managed the Temelín Nuclear Power Plant, served on the Board of Directors of ČEZ or PSG International, and from the position of Executive Director managed the Dutch Uranium One Holding NV or the Swiss U1 Trading. Since 2018, Vladimír has been a member of the Board of Directors of ORGREZ, of which he is the majority owner. Vladimír studied mechanical engineering at Brno University of Technology and law at Masaryk University.