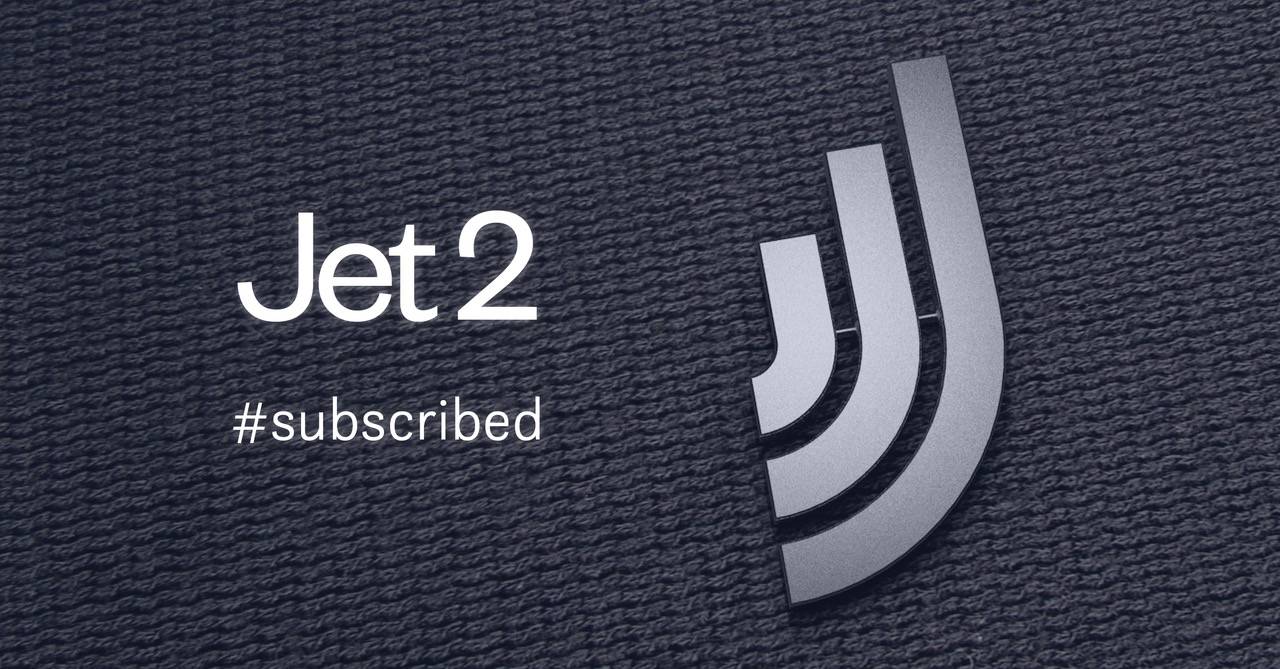 (Brno, October 31) Jet Investment closed the subscription period of its second fund of qualified investors on October 31 after having subscribed the amount of 4 billion crowns. The Jet 2 Fund thus became the largest private equity fund in the Czech Republic open to a broader range of investors. The investment horizon of the fund is set from eight to ten years, the funds raised will be invested in private companies, particularly in the industrial sector in the Central and Eastern European region.

Over 160 private investors, family investment companies and financial institutions such as banks, insurance companies and international asset managers committed their investments into the Fund Jet 2[1]. The stake of Jet Investment partners represents 15 % of its total volume, the institutions correspond to 28 %.

The Qualified Investors’ Fund Jet 2 will have three years to buy industrial plants. "We will focus on the majority shareholding in small and medium-sized enterprises in the domains such as engineering, automotive, alternative energy sources, special chemistry or railways. We also see a great future in modern composite materials," says Igor Fait, Managing Partner of Jet Investment.

On the one hand, according to Fait, the target companies can be in insolvency, as was the case with Kordárna eight years ago, which has just been sold to a Thai petrochemical giant Indorama Ventures. On the other hand, Jet Investment will focus on growth or late-stage venture investments, i.e. stable businesses requiring an external impetus to further their development. "In any case, we will buy businesses, in which we see an interesting growth potential or synergies with other companies in the group," adds Fait. The plan is to build four industry platforms within the scope of the fund, buying not just in the Czech Republic and Slovakia but also in other Central and Eastern European countries. The Brno-based financiers have already invested in Germany, Austria and Poland during the Jet 1 Fund’s investment period.

[1] Only a qualified investor can become a shareholder, beneficiary, founder, partner or a silent partner of the Fund Jet 2.

[2] This performance is not guaranteed.