Jet Investment supports the making of The Glass Room 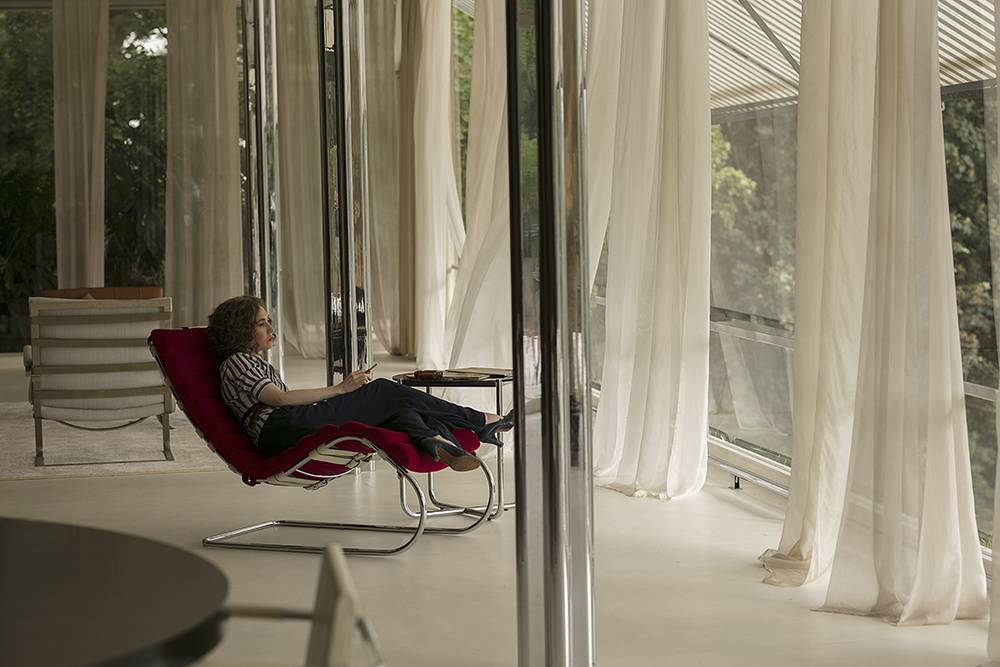 (Brno, 31 January) Jet Investment is one of the main sponsors of the upcoming film by Julius Sevcik based on Simon Mawer's best-selling novel The Glass Room. The film premieres on 12 March at the Scala University Cinema in Brno and enters the wide distribution on 14 March 2019.

"Our support of the film, the main character of which is Brno's iconic Villa Tugendhat, is certainly not accidental. I am not the only one within the Jet Investment team, who admires the functionalist architecture, which forms the natural face of our hometown. To boost its international fame through the audio-visual medium makes sense to us, "explains Managing Partner and patriot of Brno, Igor Fait, who in the past himself reconstructed important buildings of Brno's functionalism, such as Zeman's Cafe (today's Pavillon) or Villa Münz.