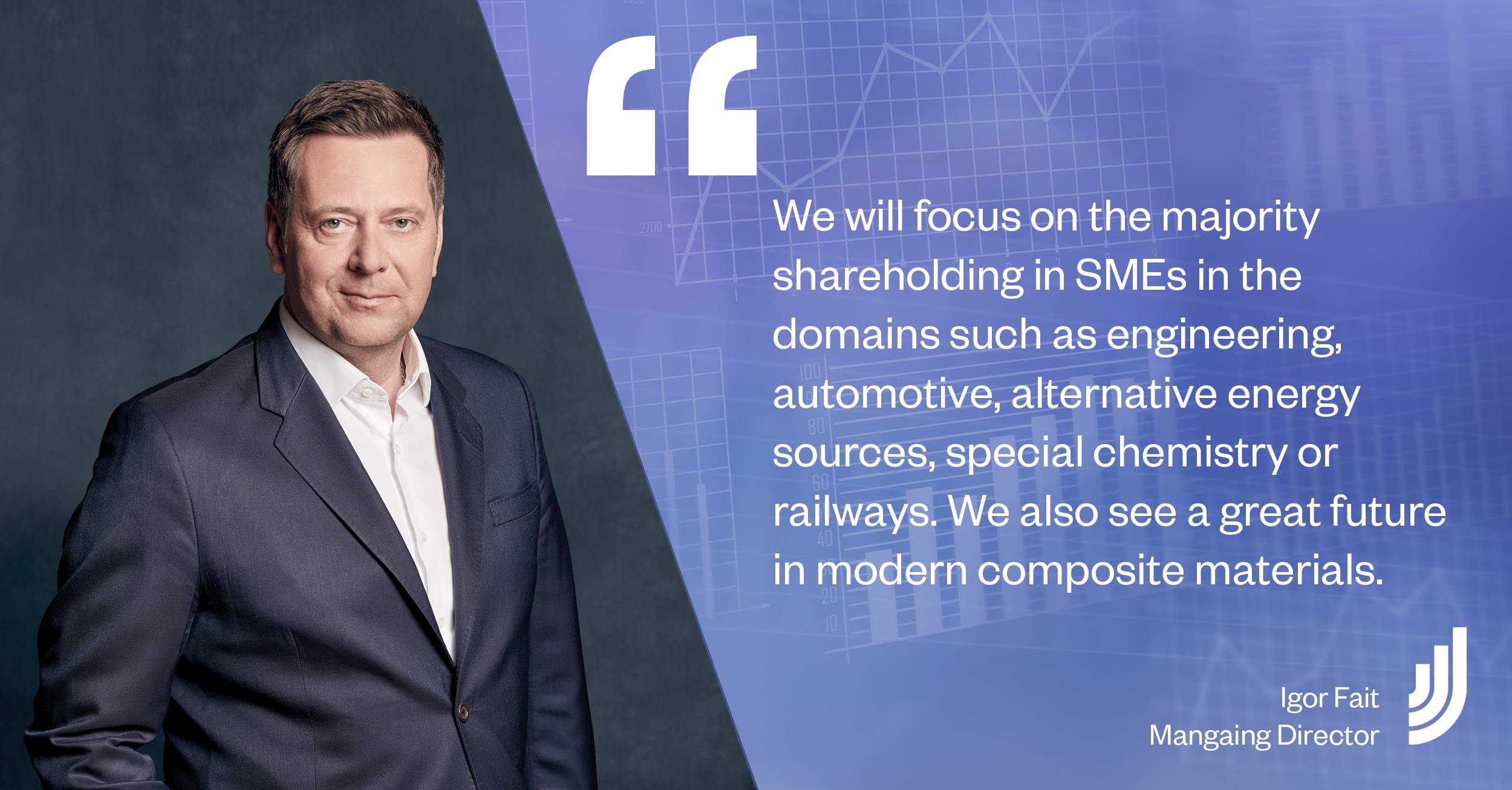 The fund, which has an investment horizon of eight to ten years, will have a particular focus on industrial sector companies in the CEE region.

More than 160 private investors, family investment companies and financial institutions such as banks, insurance companies and international asset managers committed their investments into the Fund Jet 2, the firm said.

Institutional capital represented about 28 per cent of the fund’s total volume, while Jet’s own stake in the vehicle amounted to about 15 per cent.

Jet managing partner Igor Fait said, “We will focus on the majority shareholding in small and medium-sized enterprises in the domains such as engineering, automotive, alternative energy sources, special chemistry or railways.

“We also see a great future in modern composite materials.”

Fait cited target companies in insolvency as one possible avenue to purchase, citing the firm’s previous investment in Kordárna eight years ago.

That company has just been sold to a Thai petrochemical giant Indorama Ventures.

He added that Jet would also focus on growth or late-stage venture investments, backing stable businesses requiring an external impetus to further their development.

Jet plans to build four industry platforms within the scope of the fund, buying not just in the Czech Republic and Slovakia but also in other Central and Eastern European countries.

The firm is targeting a 15 per cent IRR with Fund II. Its debut fund has already achieved a 13.5 per cent IRR after just over three years of operation.