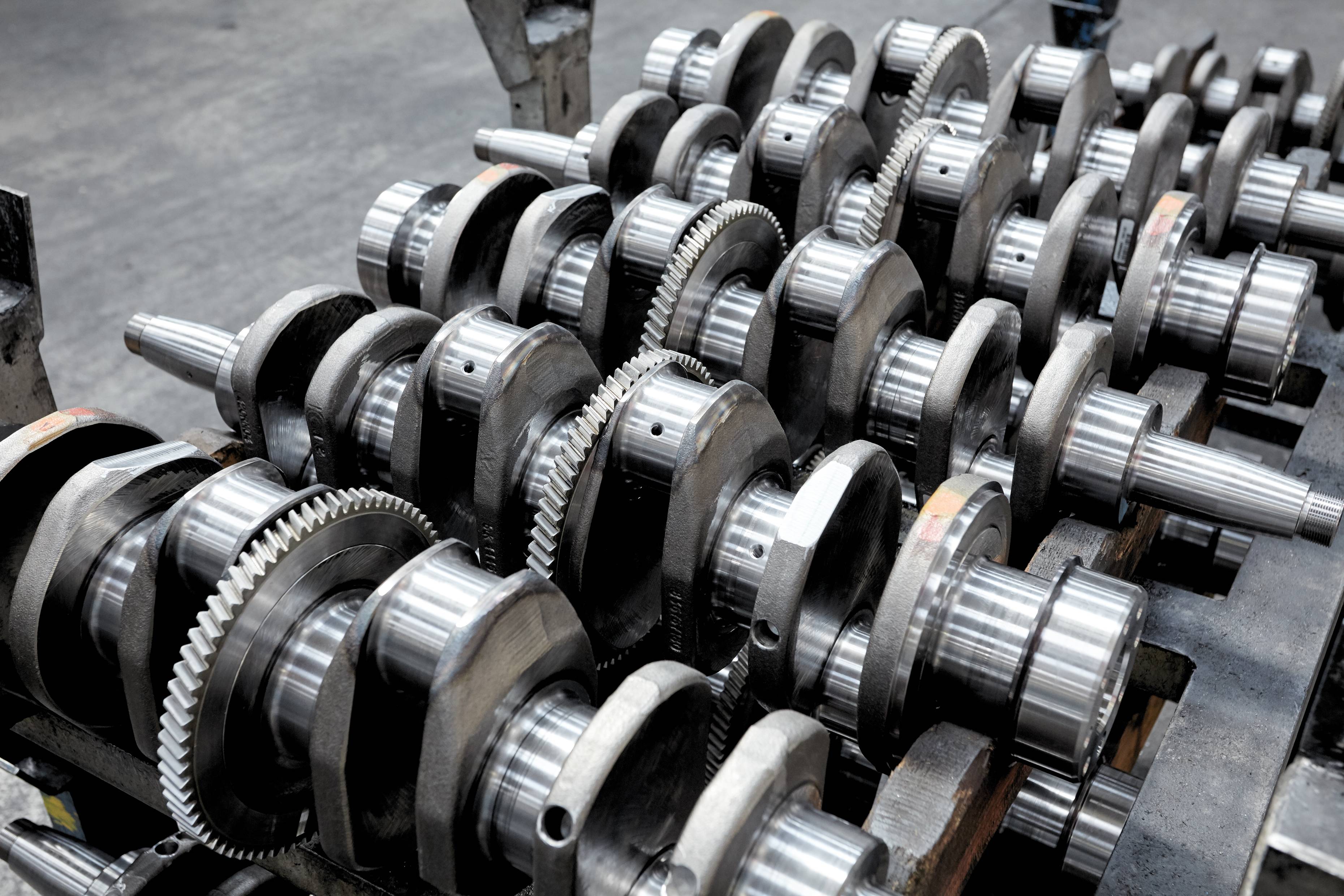 Jet Investment, the Czech investment group, has closed its second foreign acquisition this year. The portfolio of the Jet 1 private equity fund, managed by Jet Investment, has been expanded by inclusion of the German–Austrian engineering group HOECKLE Group. That means Jet Investment now manages businesses in four countries within the Central European region.

The most recent acquisition by the Jet 1 Fund, of  the German–Austrian HOECKLE Group, consists of two engineering plants and one service company. The group, with a history reaching back to 1928, specialises in manufacturing of crankshafts and connecting rods. It currently employs approximately 380 people and its revenues last year totalled CZK 1.536 billion (EUR 61.44 million). This year’s production should come to approximately 315,000 crankshafts and 1,400,000 connecting rods. HOECKLE Group supplies the world’s most prominent manufacturers of passenger cars (Daimler AG, Porsche AG, BMW), motorcycles (Harley Davidson), and snowmobiles (Polaris).

In early 2017, Hoeckle Group submitted a request for entering into self-administration insolvency proceedings with the district court in Tübingen after the failure of an out-of-court restructuring and remediation process that had extended for several months. Reorganisation and restructuring expert Martin Mucha, from the law firm GRUB BRUGGER Partnerschaft von Rechtsanwälten mbB law firm in Stuttgart, who has been working with the group since May 2017, considers its acquisition by the new owner to be a success: “With Jet Investment’s entry, Hoeckle found a reliable and experienced owner, and it is therefore very well equipped to face the future challenges of the automotive industry.”

“The basic idea with which we entered into this deal is to achieve business synergy with another company in our portfolio – STROJÍRNY POLDI – and our entry into the high-performance engines segment, that is to say manufacturing crankshafts and connecting rods for these engines,” stated Lubor Turza, a partner in the investment company.

Engineering group HOECKLE Germany from Moessingen, Germany, carries out small-series manufacturing of crankshafts and connecting rods, engine block machining, and assembling sub-assemblies for the automotive industry as well as for industrial engines and compressors. The HOECKLE Austria plant in Langenegg concentrates on production of large-series crankshafts. The second part of the production in this state-of-the-art plant is manufacturing of connecting rods primarily for so-called high-performance engines designated for most of Germany’s premium automotive brands. Moessingen is also the seat of the subsidiary HOECKLE Motors, which builds engines for biogas plants by modifying mass-produced engines from the world’s leading brands. In addition, the company performs general servicing of these engines and sells replacement parts.

This was Jet 1 Fund’s second foreign acquisition in a short time. In early summer, it had invested also into the Polish forgings operation Kuźnia Ostrów Wielkopolski, and in November it bought in addition BENET AUTOMOTIVE, a Czech producer of plastic and carbon exterior automotive components. As at the end of 2017, the Jet 1 Fund had thereby called up almost the entire amount (93.62%) of its subscribed capital commitments and invested these into 15 companies within four countries of the Central European region.